Smet should be taking care of the citizens by answering those questions outlined here: how can the win-win-win be achieved, by having Über offering new services, having the opportunity to have more jobs for drivers, and implementing a tax system? That’s Smet’s job, although he doesn’t seem to know. Instead, he’s defending the status quo, and the status quo regarding mobility in Brussels is «needs improvement«.

Actually, Smet is going to join in court the legal claim of a taxi driver organisation, «Taxis Verts». My last experience with Taxis Verts was calling a van for a removal, agreeing on a price over the phone, and when the taxi arrived he bargained for a higher price than agreed (taxes? where?). Unrelated to this company, taxi drivers lost me the moment I had to pay 45€ for a ride home from the airport late at night because my plane had arrived late and there were no more buses nor trains. Hey, Regional Minister of Mobility, is anybody home? 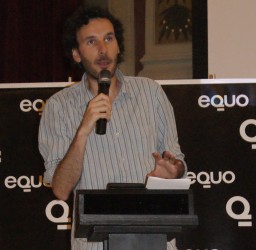 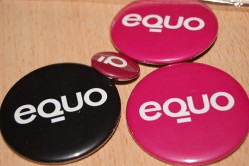